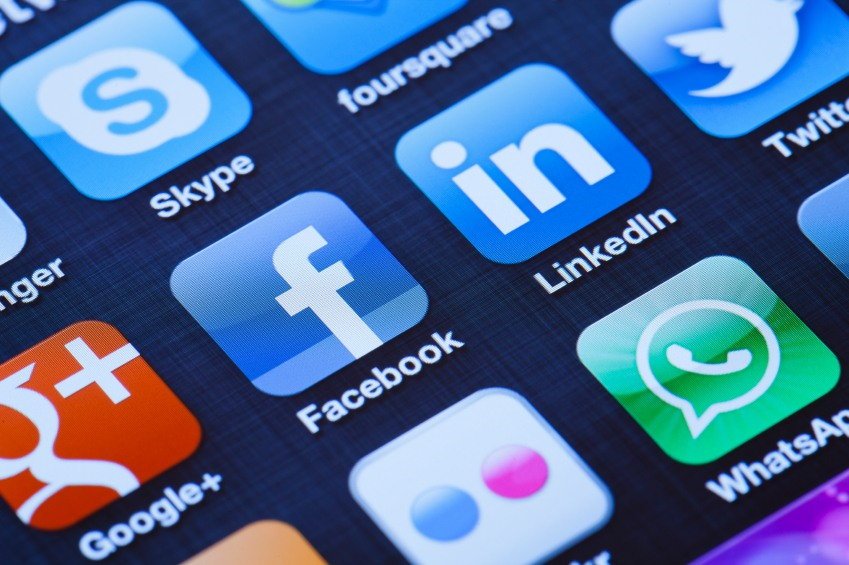 The term “app” is a shortening of the term “application software”. It has become very popular and in 2010 was listed as “Word of the Year” by the American Dialect Society. In 2009, technology columnist David Pogue said that newer smartphones could be nicknamed “app phones” to distinguish them from earlier less-sophisticated smartphones.

Mobile apps were originally offered for general productivity and information retrieval, including email, calendar, contacts, and stock market and weather information. However, public demand and the availability of developer tools drove rapid expansion into other categories, such as mobile games, factory automation, GPS and location-based services, banking, order-tracking, ticket purchases and recently mobile medical apps. The explosion in number and variety of apps made discovery a challenge, which in turn led to the creation of a wide range of review, recommendation, and curation sources, including blogs, magazines, and dedicated online app-discovery services. Recently, government regulatory agencies have launched initiatives to regulate and curate apps, particularly mobile medical apps.

The popularity of mobile apps has continued to rise, as their usage has become increasingly prevalent across mobile phone users. A May 2012 comScore study reported that during the previous quarter, more mobile subscribers used apps than browsed the web on their devices: 51.1% vs. 49.8% respectively. Researchers found that usage of mobile apps strongly correlates with user context and depends on user’s location and time of the day.

According to market research firm Gartner, 102 billion apps will be downloaded in 2013 (91% of them will be free) but they will still generate US$26 billion, up 44.4% on 2012’s US$18 billion. An analyst report estimates that the app economy creates revenues of more than €10 billion per year within the European Union, while over 529,000 jobs have been created in 28 EU states due to the growth of the app market.

This entry has 0 replies